Project Spotlight
A Smooth Office Transition with a Modern Outcome 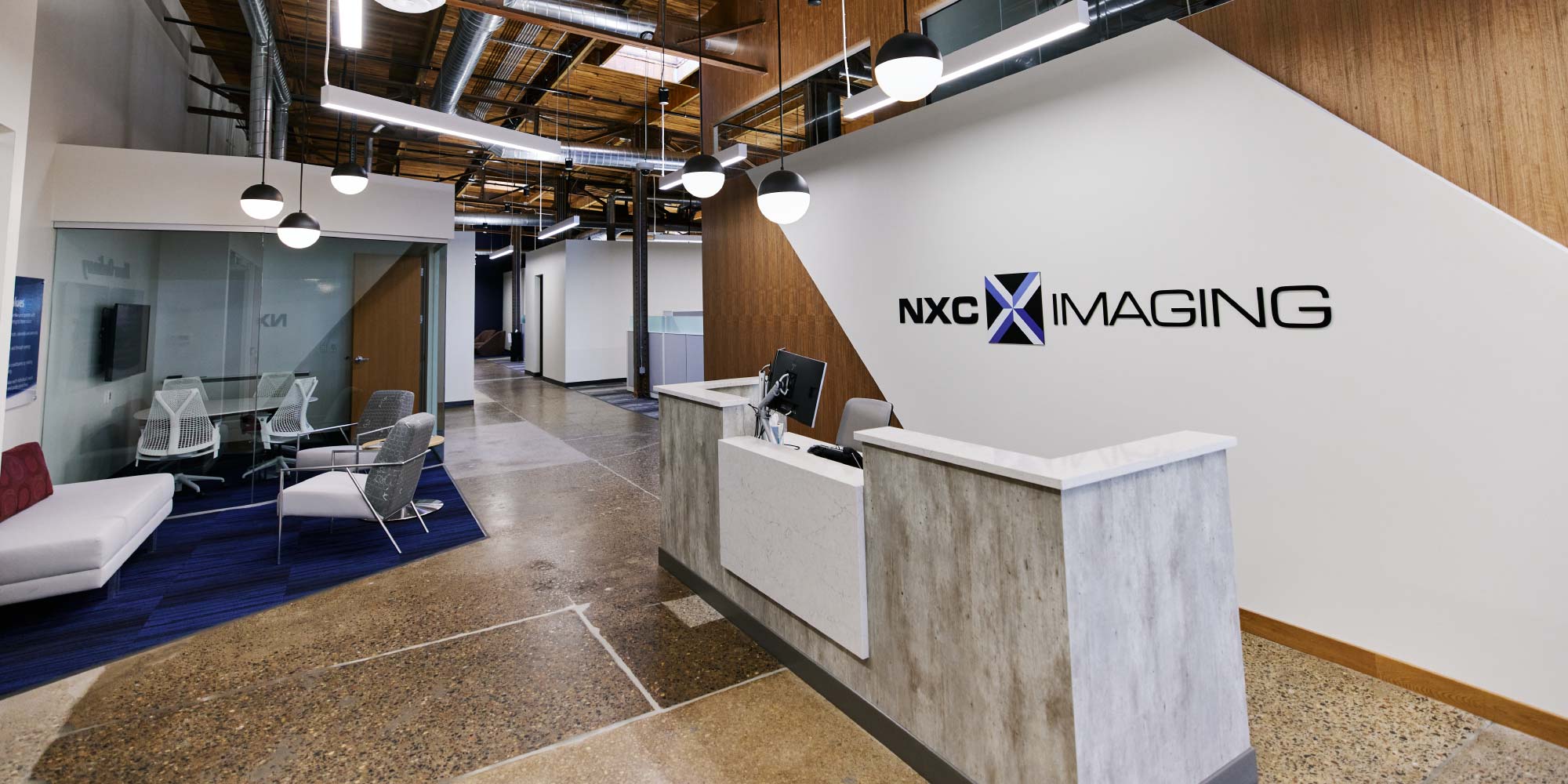 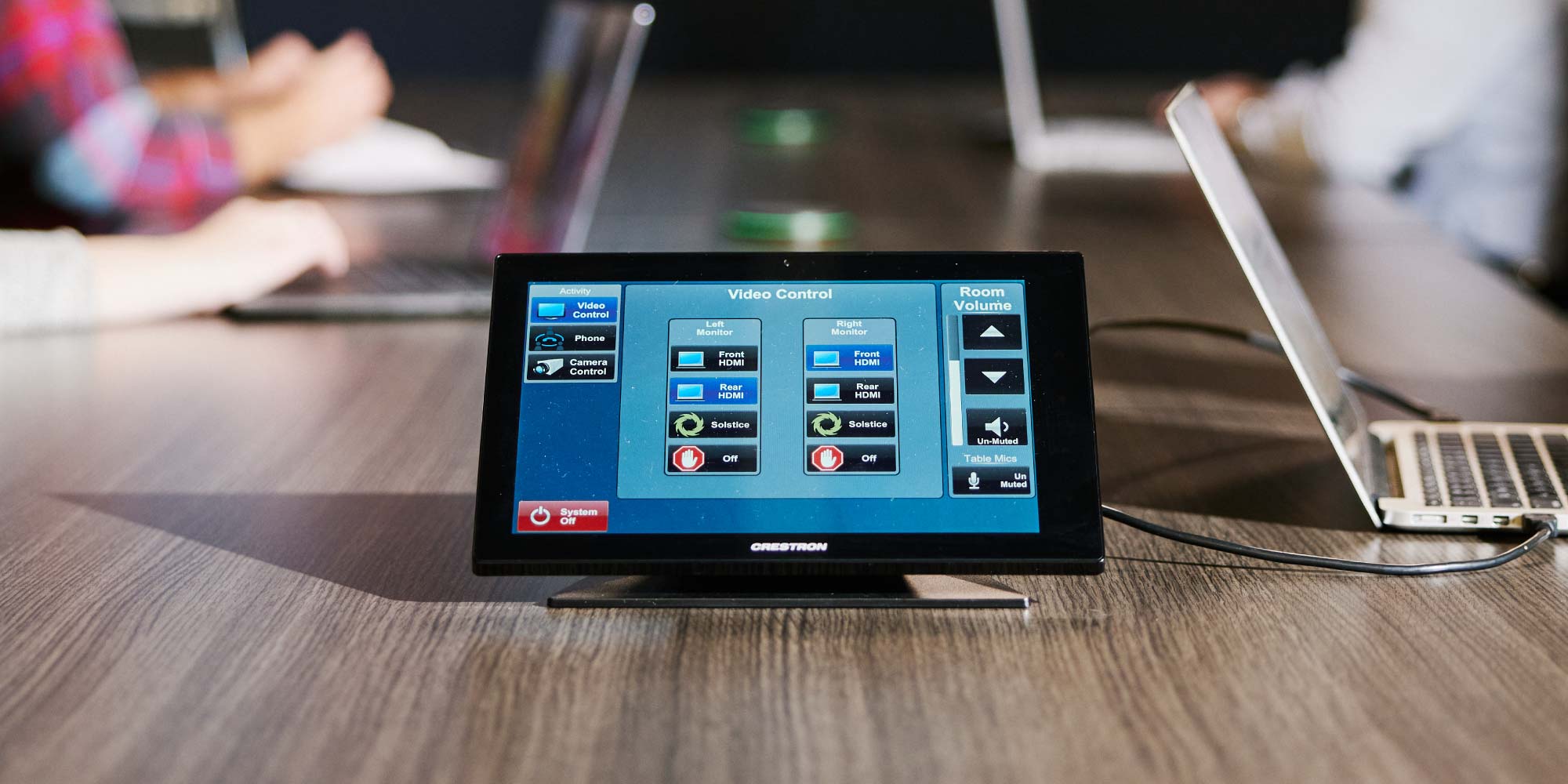 After 50 years in business, NXC Imaging had outgrown their footprint. Conference space, in particular, was limited. It was time to move to a more appropriate building where they could meet as a team. As a medical device company, it was necessary to convey a modern brand identity to their clients, as well.

MTG brought a full team of project management and design resources to address the scope of this project. They reviewed several options with NXC to find the right solution: simple, quick, modern technology that was intuitive and easy to use. MTG would provide upgraded data infrastructure, physical security including an intrusion alarm, access control, video surveillance, and audio visual with sound masking in conference rooms and executive spaces, enabling hybrid meetings.

The new space was located at Quincy Hall in Northeast Minneapolis. Mission Construction, Success Computer Consulting, and Tanek partnered with MTG on this initiative. The team collaborated well throughout the project. MTG helped NXC move into a sub-leased warehouse and set up a temporary network to enable a smooth transition with no lapses.  Unexpected challenges often arise with complicated endeavors like this one. Because the new space was a historical building, environmental concerns could have resulted in delays. However, MTG managed the timeline to meet the targeted deadline.

“It was important for us to have one partner that could address all of our technology needs in the new space,” said David Hendricksen, IT Director for NXC Imaging.

“Working with MTG allowed us to spend less time worrying about changes to our new facility and focus on our growth. The result was everything we had hoped for. Our new workspace is an exciting new environment for our team.”

Travis Linn of MTG says “Clients like NXC are what make the best aspects of this industry come alive. Several different contractors and client advocates were involved in delivering the beautiful new office space that NXC calls home. I look forward to NXC’s future growth as well as the future opportunities that were created by working with strong partners along the way.”

“Working with MTG allowed us to spend less time worrying about changes to our new facility and focus on our growth. The result was everything we had hoped for. Our new workspace is an exciting new environment for our team.”